Home » Tips for Writers » Hero's Journey » The Story Behind the Board

The Story Behind the Board

“You should take Mary Carroll Moore’s class on developing a book.” A newly published author offered me this advice in 2012 when I told her I was quitting my day job to finish writing my novel. She took this workshop, published and won a literary award.

Moore teaches in NYC, Minneapolis and on Madeline Island. Of the three places, I actually lived in Minneapolis, but along with quitting my marketing career I was downsizing and moving in with my eldest daughter and her husband. They lived in WI six miles south of where my novel, “Miracle of Ducks,” is set.

Together we would move out west where I’d rejoin my husband who had taken a contract earlier in Idaho. My kids were headed to grad school in neighboring Montana. So I had a blessed but small window of time to actually live where I had imagined my characters.

As serendipity would have it, that setting included Madeline Island. And, Moore was offering her book development class while I’d be living in the area. Of all places–so yes, with my final “real” paycheck, I paid for the workshop.

In order to get to Madeline Island, which is the largest of the Apostle Islands that buffer Chequamegon Bay from Lake Superior’s inland sea, you have to take a 30 minute ferry. The ferry lands at La Pointe which is a significant place to my novel’s protagonist and an ancient community first settled by Ojibwa, French, British and finally American.

Madeline Island School for the Arts (MISA) is about three miles inland from La Pointe. For five days, I ferried my car and drove to MISA while other attendees stayed in cabins. Most were from the East Coast; a few from the Twin Cities; one from England and two from WI. And I was close enough to commute.

Writing workshops are nothing new to me. Like most writers, I value classes, workshops and conventions to learn and meet other people. And, like many writers, when I had a full-time day job I took at least one extended weekend a year to focus on writing. My favorite was in Lacrosse, WI at a Franciscan Spirituality Center where I studied the hero’s journey by living it in a guided retreat.

But, at the rate I was writing, I’d finish my novel in 2050. This leap of faith, this deliberate switch in focus, the whole idea behind quitting a good career, was to remedy that drawn-out process. I couldn’t afford to live on a dream, I had to work it into a reality. So I was trusting that earlier bit of advice to take Moore’s class.

My first day was disappointing. Of 20 attendees I was one of two who had not taken a previous class or joined one of Moore’s online writing communities. I felt like I was the starving writer surrounded by a bunch of rich groupies who could afford to hang out on a remote resort island for a fab lit retreat.

But I was wrong. Yes, these were highly successful people–lawyers, college professors, pilots, business owners–and they were mostly (except for a handful) published authors. I went from feeling like I was the studious writer to feeling last-in-class.

Yet Moore, from what I learned, had no patience with such feelings. She was not like the approachable workshop leaders I had met previously, she was the real-deal: a multi-published author who worked in the industry I hardly knew anything about. I shoved my feelings of inadequacy aside and began to learn what this group already knew.

Moore knows how to develop a book.

If you can’t take her class, buy her book, “Your Book Starts Here.” What I can tell you is that by the end of five days I knew how to write “Miracle of Ducks.” I learned more from this workshop in five days than I did in four years earning a degree in writing.

So this is my back-story (you know, the thing they tell you not to do in a novel). But I felt you needed to know why I believe in this process, how I used it to write my novel and how I’ve adapted it for revision. In fact, I spent my weekend revising the storyboard as a tool for my revision process and I’m excited by the results.

Because I’m revising the next few months, I need a bit of structure. My structure, I hope, will benefit you, too. Each Monday my tip for writers will be about this storyboard process and I how I’ve used and adapted it. This is what you can expect over the next few months and it all involves the storyboard:

Roughly, this is my documentation of process. Feedback, questions and comments about your process are encouraged. We can all share in the learning together as we write our way to our goals.

Some inspiration from MISA 2012: 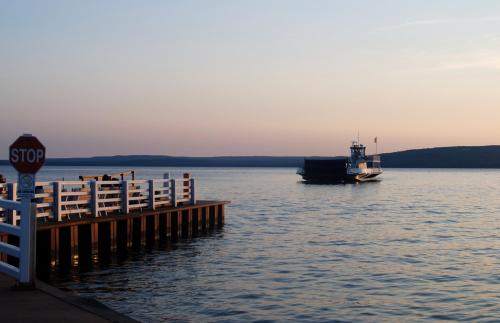 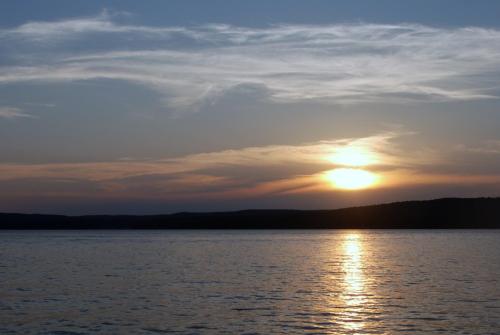