Raw Literature: The Power of Words

Essay by C. Jai Ferry, a member of the Congress of Rough Writers.

The process of writing is unique to each writer, but the longer I write, the more I realize that many readers have no understanding of the writing process in general—which for the most part, I am perfectly fine with. I’ll be honest, I kind of like being perceived as a magician who strings together words that pack an emotional punch. Something that feels so natural to me (although far from easy) awes and (hopefully) inspires many of my readers, and that is an incredibly euphoric realization.

But like I said, not all readers understand that creating a story is a process. I was reminded of this recently when a friend accused me of stealing her family’s stories for my own personal gain.

After the initial shock and anger wore off, I was somewhat amused by the accusation. Anyone who knows my writing style and the areas I tend to explore in my writing would probably agree that being the subject of my stories is not a good thing—certainly something you would never admit to! Many of the people important to me won’t even read my work. My writing partner is incredibly supportive of all of my writing efforts, but she has clearly defined rules for what she will and will not read from me. More often than not, a story falls in the latter category. My brother also supports my writing in ways that truly humble me, but he has made it crystal clear to me and his quickly-becoming-adult daughters that they will not read my stories. Ever. Friends on social media block my writing-related posts and even unfollow me altogether.

As much as such reactions hurt and frustrate me, I totally understand these actions. I write about things happening in our world that most people don’t want to—or can’t—think about. I tend to put a sympathetic face on evil—not because I promote evil, but because there’s some dangerous stuff happening in our own backyards (and sometimes in our own living rooms), but many people choose not to see these things, pretending they happen somewhere else, affect someone else, are carried out by someone else. This is a mentality that I genuinely abhor, so when I write, I often am reacting to my own disgust and frustration: How can you let this happen? Yes, you. You let it happen day in and day out by refusing to even consider that it could be happening right in front of you!

So when a friend says I stole her family’s story, I take the accusation seriously as a writer and as a human being. The story in question tackled a less scary issue, but the main character was dealing with more than a few issues, which were subtly woven in through the storyline: spousal abuse, PTSD, debilitating fear causing him to act out in dangerous ways. I tried to reassure my friend that the story was not taken from a few episodes that she shared about her family (episodes that had none of those issues from the story, by the way) and in fact had been written several days before we even got together and discussed these issues. I hoped that if she could understand my writing process, she would see that the story triggered such a strong reaction in her because of what her family was dealing with, not because of the words I had strung together on the page.

Unfortunately, that part of the situation does not have a happy ending. She and I are no longer friends, and I doubt we ever will be able to be in the same room together much less talk to one another. But I did learn something valuable from this entire experience:

I wrote a 99-word story in response to a one-word prompt that evoked an incredibly strong reaction in a reader. No, it was not the reaction I wanted, but as writers, we don’t have the luxury of telling readers how they must react. We hope they will react a certain way, we envision them having the same reaction to our words that we might have had while writing them, but ultimately their reaction is theirs alone to have. And that reminds me of a maxim often bantered around the writing groups:

Writing is a lonely profession.

I have most often heard this said in reference to the writing process (e.g., locked away at our writing desks for months at a time), but the more I write, the more I believe that some writers become ostracized by friends and family because of what they write. Readers often think erotica authors are having sex all the time, so writers who focus on darkness and horror must be demented in some way, right? (Just to clarify, that’s sarcasm.) What about authors who demonstrate their power by making unsavory characters sympathetic in some way? Did Nabokov feel isolated and alone, ostracized even, after writing Lolita? He certainly struggled with his decision to seek publication, fearing he might lose his friends and even his job if his name was attached to it, but he ultimately did submit it for publication—and continued to do so when publisher after publisher rejected it.

We’re writers, magicians with words, and although the spells we cast may not always produce the expected effect, that shouldn’t stop us from writing and sharing the result. Indeed, it can’t stop us.

C. Jai Ferry grew up in a small rural town in one of those middle states between New York and Los Angeles. She put together her first book of poetry, complete with a lime green cover, for a class assignment in fifth grade. Today, she focuses on short stories with narrators who are often described as brutally honest and who likely need some form of professional help.

Her most recent collection of microfiction, “Unraveled,” earned a 5-star review from Readers’ Favorites, and her award-winning short story “Skeleton Dance” was made into a short noir film that was chosen by the Prairie Lights Film Festival for its Nebraska Noir anthology project. To learn more about her publications, get a free collection of short stories by signing up for her newsletter, and read her (more or less) weekly musings and stories, visit www.cjaiferry.com. 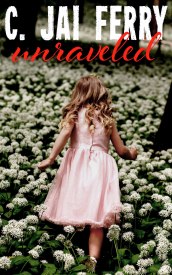 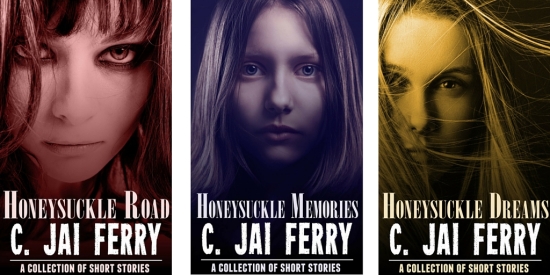 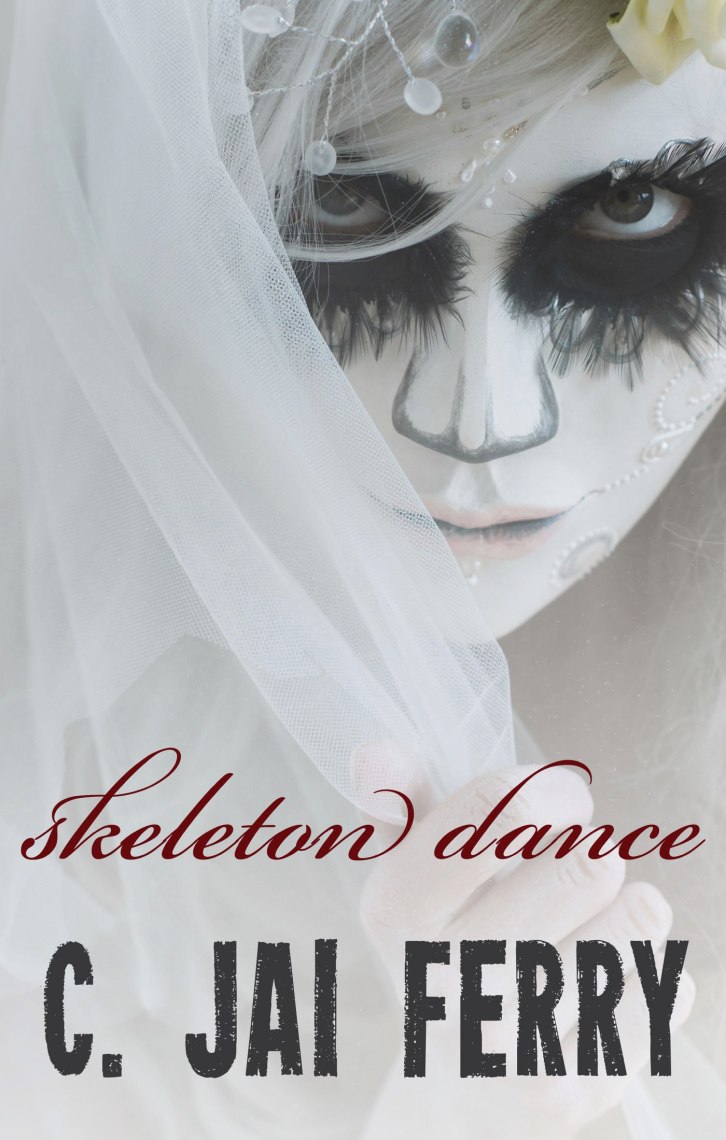