The title for this post should be ‘Drive and Deliver’. ‘Stand and Deliver’ sounds better, I think.  It also reminds me of the song by Adam Ant, conjuring up a wonderful image of him in his heyday dressed up like a highwayman, all eye-liner, lip gloss and black mask. A good look, I thought. I can’t say I wear much make-up these days. But I do wear a black mask, though not for committing any crime. Then again, if someone coughs near me again at the supermarket, I could be tempted…

The theme of highway robbery ties in nicely with our present crisis and the ‘Unsung Heroes’ story I’m priviliged to share with you today at Carrot Ranch. Thanks for letting me loose, Charli!

The story ends well, thanks not to Adam Ant, but to a man called, Rob.

It began just before lockdown, which in the UK started March 20th. Anticipating weeks, if not months, of isolation, I rushed to order the treadmill I had planned to weeks earlier, but never got around to. I got my online order in just in time; it sold out the next day.

Delivery was confirmed at the end of the following week on Friday. The only time the tracking facility could give, due to extra pressures caused by Covid-19, would be anytime up to 8pm. No problem. After all, it wasn’t as if I had plans to go out anywhere…

But my treadmill didn’t arrive by 8, 9 or 10pm. Nor the next day and the one after that. Tracking had no updates. It just stopped. Disappointed but not too surprised with early lockdown in full chaotic flow, I was, however, concerned. And so began a two-week long flurry of emails back and forth between me and the third-party seller, Rob.

It seemed my treadmill had come as far as the nearest depot, gone back up north hundreds of miles to Wolverhampton or such, and disappeared. Great, I thought, I bet someone nicked it. Everyone wants a treadmill now, and this one was a great price (cheap), so I bet it got “re-routed” somewhere… Memories of my laptop getting “lost” in the Czech Republic a few years ago didn’t help…

Rob, the Customer Services Manager of the sporting goods store that stocks the treadmill, apologised and assured me that he would look into it. Full of scepticism, I figured he would fob me off, I would have to chase (and oh, how I dreaded the energy-suck of all that) and would have a fight on my hands for a refund.

Dear reader, I love it when I am proved wrong.

A couple of days later, Rob emailed me back. In touch with the courier, he told me they were trying to track my order. Yes, it looked as if it had been re-routed, but he could not tell where. He would let me know as soon as he heard.

Sure enough, he got back to me the next day. As part of an entire missing delivery gone astray, he reported, the courier had now traced it and would hopefully find mine. But alas, the news came back that all had been traced… except mine. At that point, we both felt it highly unlikely that my treadmill would turn up.

Rob had one more avenue to check, he said, but if no luck, he would make arrangements to process my refund.By then, several emails had passed between us, and I noticed something. The tone of them.

Rob told me was sorry for disappointing news in these “challenging times”. I expressed my understanding of the immense pressure couriers face meeting their quotas.

We signed our emails with “take care and keep safe”.

As much as we sought to resolve my missing order, our messages acknowledged one simple fact: we all are doing our best in extraordinary times.

Believing the matter at an end, Rob emailed me with a surprising glimmer of hope. Another customer had ordered the same treadmill as mine at the same time, but upon delivery, had changed his mind. Would I like him to send that one to me, provided it passed his inspection once back at the depot? Yes, please, I replied, that would be great!

Easter on lockdown came and went, a few days went by when nothing happened and then, at last, a van pulled up outside my house. A young, bearded and cheery chap bounded out. He offered to bring the heavy box inside, self distancing of course. I relayed the story as we chatted for a few minutes.

He nodded, chuckled. Yes, their work load is huge, he said. A massive increase in online shopping. They run out of the time set by government guidelines, get re-routed, drive hundreds of miles each day.

He asked my name so he could sign me off once back in his van (no touching of any electronics).

I’m glad you got your treadmill, he said, as he left with a smile and a wave.

I looked up the courier service online and found their Facebook Page. Complaints about late deliveries filled the comments. Then I read their “Covid-19” update. They apologised for the problems some customers had experienced. They had cut back on their staff due to sickness and isolation from Covid, no longer delivered on Saturdays, and had taken on extra work for the NHS (National Health Service).

I left a message of support and thanks and vowed never to complain about White Van Man again. Even when he tailgates.

My treadmill delivery woes seemed trivial, but walking for my daily allotted exercise outside has become a challenge of its own. With narrow lanes used as “rat-runs” by local drivers and many now out walking, cycling and jogging, it’s more a hazard than a pleasure.*

When my weekly exercise class ended abruptly at lockdown (and I was just in the swing of it too, darn it,) I knew I had to do something for my mental and physical health. So my treadmill serves its good purpose.   And it even has a Bluetooth link for music. A good time as any for some Stand and Deliver.

Thank you, my not-so unsung heroes.

*From tomorrow here in the UK, we are allowed to exercise as many times as we want and travel to parks and who knows where to do so. Hmmm. Think I’ll keep to my treadmill, for now.

While bringing her memoir, Stranger In A White Dress, to publication, Sherri’s articles, short memoir, personal essays, poetry and flash fiction are published in national magazines, anthologies and online. Sherri blogs at A View From My Summerhouse about her travels, nature and wildlife, Asperger’s Syndrome and her life as a Brit ‘Mom’ in America. She also contributes as a columnist to Carrot Ranch, an online literary community. In another life, Sherri lived in California for twenty years, but today, she lives in England with her family, two black kitties and a grumpy Bunny. You can connect with her on her on Twitter,  Facebook Page and LinkedIn.

This site uses Akismet to reduce spam. Learn how your comment data is processed. 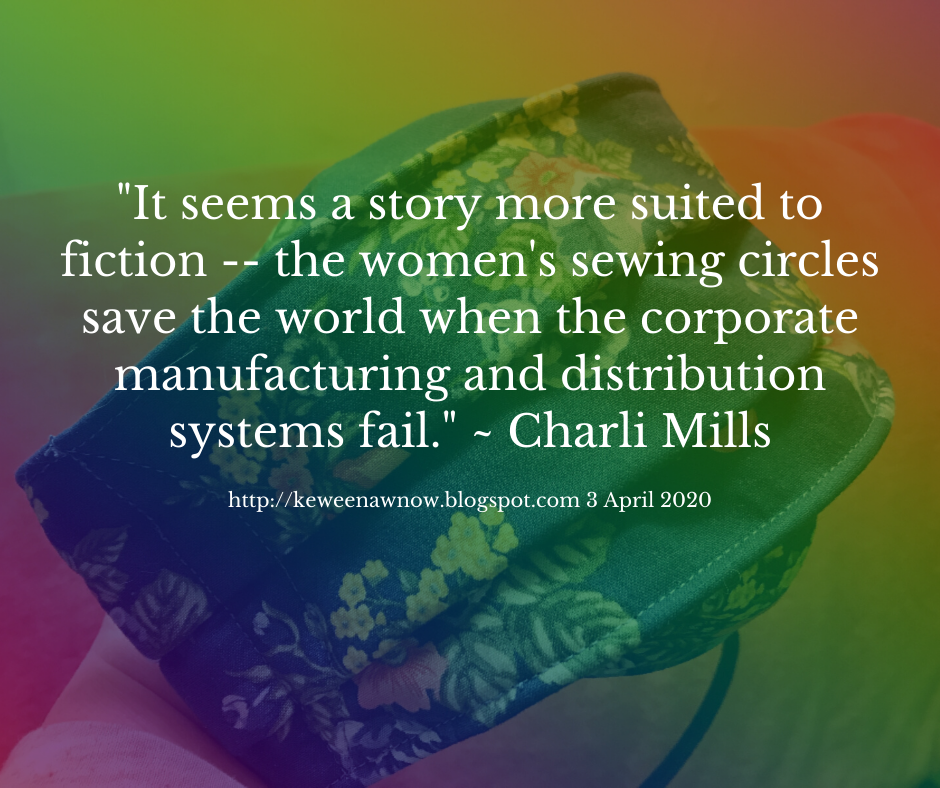